Don't Let This Alarming Statistic About Officer Assaults Mislead You 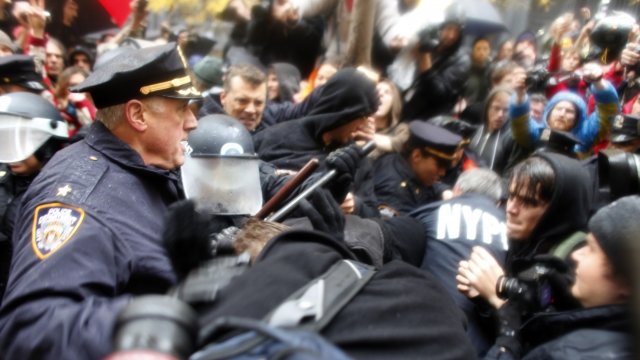 SMS
Don't Let This Alarming Statistic About Officer Assaults Mislead You
By James Packard
By James Packard
May 17, 2018
President Donald Trump says an officer was assaulted every 10 minutes in 2016. That's true, but not a very helpful statistic. Here's why.
SHOW TRANSCRIPT

"In 2016, an officer was assaulted in America on an average of every 10 minutes. Can you believe that?"

That's the president at the National Peace Officers' Memorial Service earlier this month. That assault-every-10-minutes statistic holds up, but that's not a very helpful measure of how common officer assaults are.

There's some serious math involved here, so let's put that high school statistics to good use.

Also, about three-quarters of those assaults the president alludes to didn't involve a weapon. Officers were injured in 28.9 percent of the reported assaults.