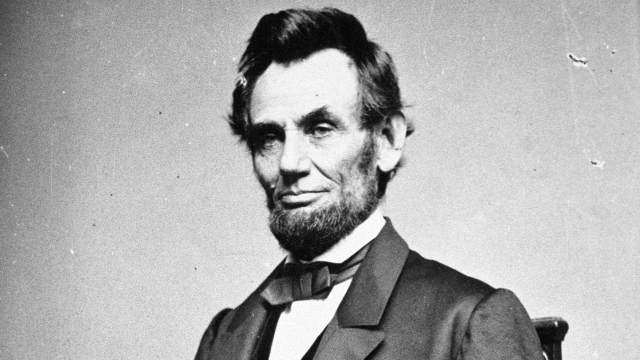 SMS
Donald Trump Celebrated Abraham Lincoln's Birthday With A Fake Quote
By Briana Koeneman
By Briana Koeneman
February 13, 2017
Trump posted an inspirational quote attributed to Lincoln to commemorate the occasion. Problem is, no one can confirm Lincoln actually said it.
SHOW TRANSCRIPT

So, naturally, President Donald Trump commemorated the occasion by sharing an inspirational quote from our 16th president on Instagram.

But here's the issue — no one can confirm Lincoln actually said it.

Both Trump and the Republican National Committee posted a photo of the Lincoln Memorial along with the quote in question: "And in the end, it's not the years in your life that count. It's the life in your years."

But quote sourcing website Quote Investigator says it "has found no substantive evidence that Lincoln used this expression." 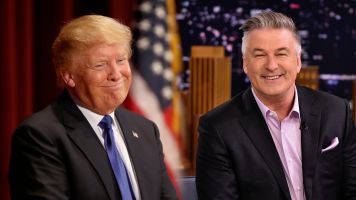 In fact, the site claims the phrase was most likely first used in the 1940s to advertise a book on aging by Dr. Edward J. Stieglitz. And former Illinois governor and Democratic presidential nominee Adlai Stevenson II apparently used a similar version of the quote in his speeches a few years later.

Of course, Twitter users were quick to point it out and even suggested some other interesting phrases Lincoln could have used.

But Trump and the GOP aren't the only ones guilty of attributing the quote to Lincoln.

Multiple other websites connect the former president to the quote.