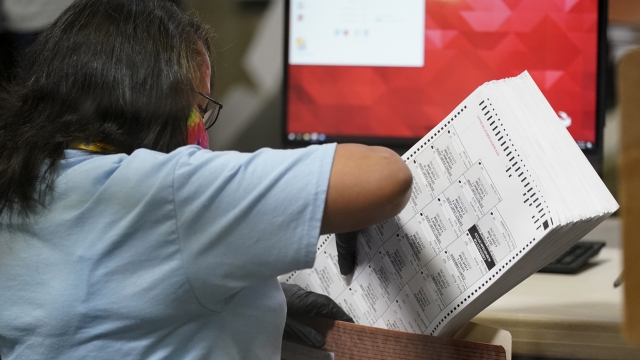 With its chances of successful legal challenges in Michigan and Pennsylvania dwindling, the Trump campaign is now targeting other states.

It announced a lawsuit in Nevada to keep Joe Biden from winning the state.

The suit asks that president trump be declared the winner in Nevada or that results be made void and no winner declared.

The campaign alleges voter fraud, but does not provide any evidence to back up that claim.

Nevada's secretary of state says Biden won the state by more than 33,000 votes.