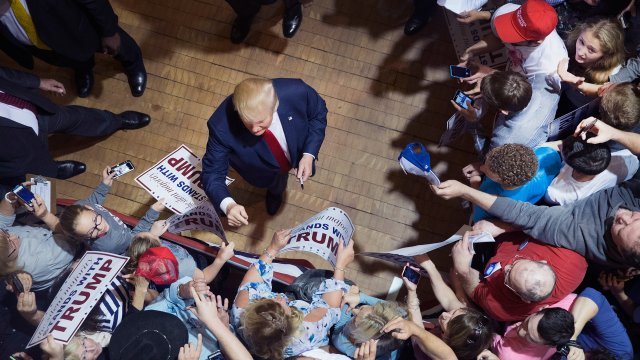 The campaign had been paying some of the fees associated with the Russia investigation for Trump Jr. and, until recently, President Donald Trump as well. President Trump agreed to start paying his own bills earlier this month.

The Republican National Committee had spent more than $230,000 on the president's legal fees as of mid-September. 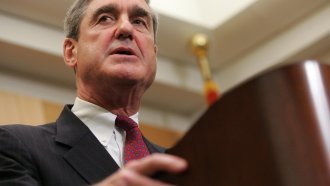 Campaign accounts can be used to collect donations and pay legal fees, but not everyone agrees about what purposes they were meant to be used for.

The Trump campaign is reportedly setting up an account to pay for Trump Jr. and other staffers' legal fees. It's not clear where the money in that account will come from.

It's also unclear if the account will cover the legal fees of senior White House officials, who must follow gift rules. Those say employees should "decline otherwise permissible gifts when accepting them would raise concerns about the appearance of impropriety."

In this case, the concern is whether the Trump campaign could potentially influence staffers' testimony by paying their legal bills. The White House says it's addressing the issue.