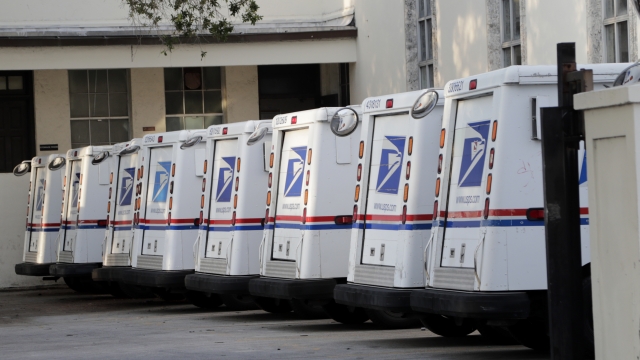 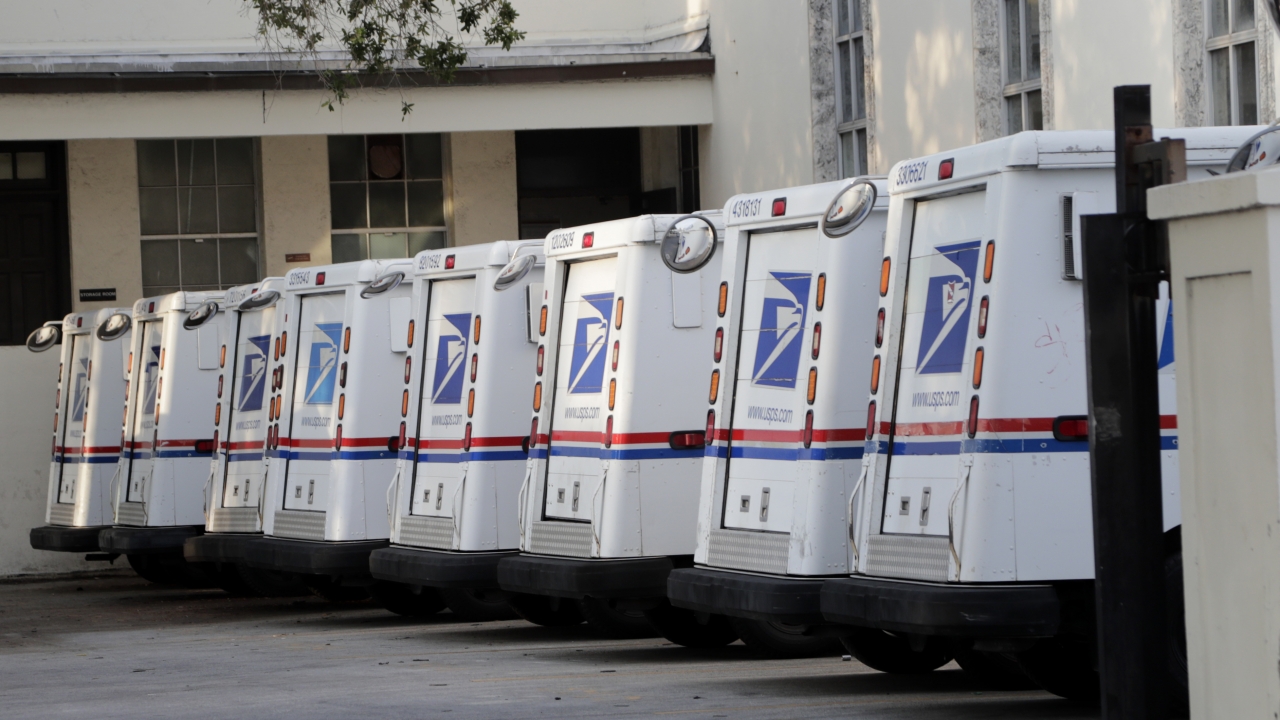 "The Postal Service is a joke because they're handing out packages for Amazon and other internet companies, and every time they bring a package they lose money on it," President Trump said.

President Trump told reporters Friday he will not approve an emergency coronavirus loan for the U.S. Postal Service if it doesn't raise its package delivery prices.

The Washington Post previously reported the Trump administration wanted to make some changes at the Postal Service as part of the terms of a $10 billion loan from the Treasury Department, which President Trump already signed into law.

Treasury Secretary Steven Mnuchin said the department is "going to put certain criteria for a postal reform program as part of the loan."

Critics of that plan argue raising prices could hurt USPS if its rates become comparable to — or even higher than — its competitors'. John McHugh, the chairman of the Package Coalition, said the administration's proposal would only mean higher prices for individuals, small businesses and rural communities.