Cabinet Picks Are Being Coached On How To Survive Senate Hearings 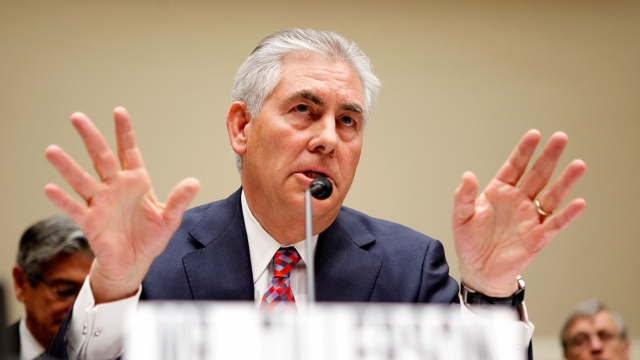 SMS
Cabinet Picks Are Being Coached On How To Survive Senate Hearings
By Ryan Biek
By Ryan Biek
January 8, 2017
Donald Trump's Cabinet nominees were reportedly put through mock hearings over the weekend.
SHOW TRANSCRIPT

For many of Donald Trump's Cabinet picks, their Senate confirmation hearings may be nothing but grueling. That's why they've been practicing.

The president-elect may nominate his Cabinet members, but many of the positions require congressional approval. Getting through these hearings may be easier said than done.

Trump's nominees were reportedly put through hourslong mock hearings over the weekend, complete with cameras, bright lights and hostile questions. 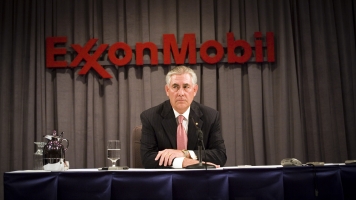 In some ways, the mock hearings sound similar to the debate prep that presidential candidates go through. But the rules are different for these Senate confirmation hearings.

Instead of a moderator asking the questions, senators ask them rapid-fire. And beyond the goal of clarification, senators might try to trap nominees.

A number of the nominees are millionaires or billionaires, and their financial interests could be a prime target for questioning.

Adding to those challenges, many of Trump's picks have no experience in government, and the tough questions may not come only from Democrats.

Some Republicans have been unhappy with picks like Rex Tillerson –– Trump's nominee for secretary of state. He's reportedly been doing hearing prep since mid-December.

Part of the concern over Tillerson being secretary of state is his relationship with Russian leaders when he was CEO of Exxon Mobil.

Trump's nominees need a simple majority to be confirmed. Republicans currently hold 52 of the 100 seats in the Senate.

At least seven confirmation hearings are scheduled to take place this week, but Democrats have pushed for them to be more spread out.