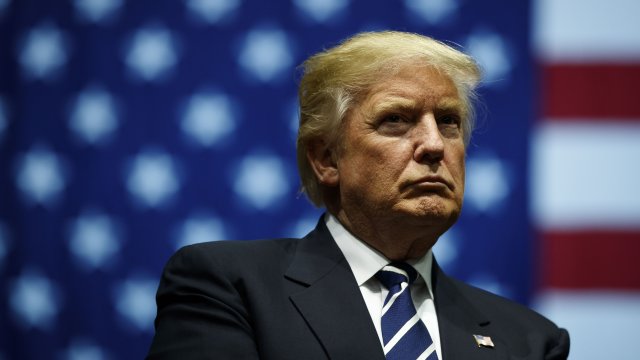 There has never been a presidential advertisement run during a Super Bowl – and this year there will be two.

In a rare move, the campaigns of President Trump and Mike Bloomberg each purchased multi-million dollar ads that will run during one of the biggest sporting events of the year.

President Trump is set to air two 30-second spots during the Super Bowl. The first, released by his campaign, highlights the president’s economic record.

Under President Trump, America is stronger, safer and more prosperous than ever before.

Hours before the president went live with his ad, Mike Bloomberg released his own Super Bowl ad.

Bloomberg, who has made gun control a central plank of his 2020 campaign, plans to run a 60-second spot on the issue.

Mike is not afraid of the gun lobby. They're scared of him — and they should be. Mike is fighting for every child because you have a right to live.

Though the campaigns are ready face off on game night with dueling ads, a new poll found that Republicans and Democrats don’t want to see political ads during the broadcast.