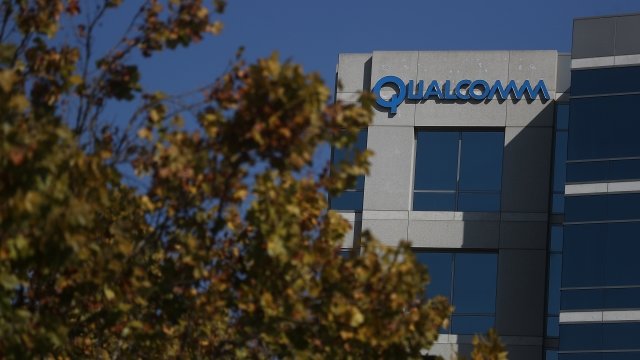 President Donald Trump blocked a bid by Singapore-based Broadcom to take over the U.S.-based chip maker Qualcomm on Monday.

The president cited "credible evidence" of a national security threat to explain his decision. The presidential order comes not long after the Committee on Foreign Investment recommended blocking the deal.

This isn't the first time the president has blocked a deal by a foreign buyer. Trump also blocked a Chinese company from buying a U.S. technology manufacturer in September.

Broadcom was attempting to buy Qualcomm for $117 billion in what would have been the largest transaction the technology industry had ever seen.