Why Trump Deemed A Business Deal A National Security Concern 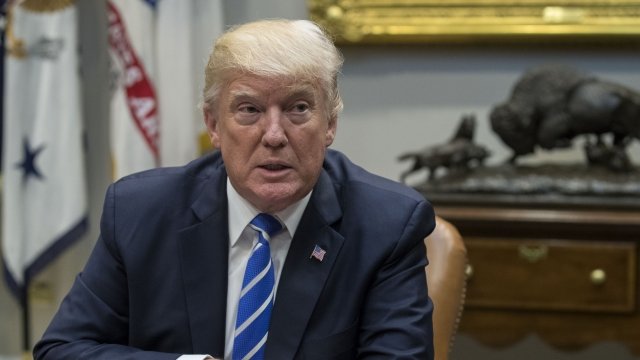 But what would be so dangerous about that business deal? Let's start from the beginning.

These chips can be used in communications, computing and military settings. And the White House statement cites " the use of Lattice products" by the U.S. government.

But federal investigators followed the money and say the real investor behind this deal is the Chinese government. 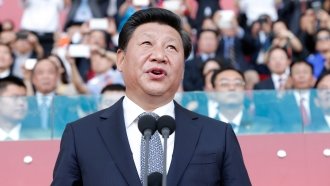 And the Trump administration wasn't too keen on having a U.S. government's supply of chips partly relying on a foreign power.

Bloomberg notes American officials don't want China to get its hands on cutting-edge tech that it could use for its military.

On Thursday, a Chinese government spokesman said the U.S. is being overprotective of its industry.

But while it's rare for a president to block a foreign acquisition, Trump's not the first to do it in this context.