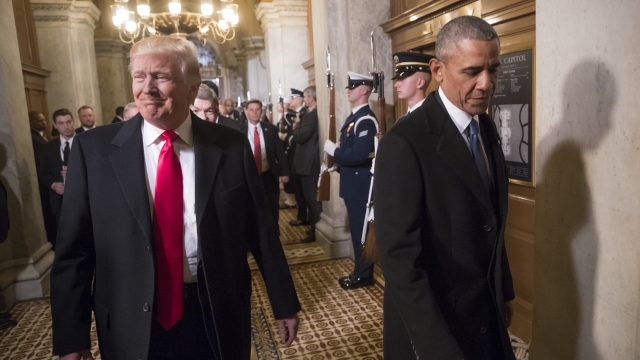 Just hours after a chemical attack killed at least 58 people in Syria, President Donald Trump issued a four-sentence statement that put blame for the attack on the Obama administration and its infamous "red line."

The statement read: "Today's chemical attack in Syria against innocent people, including women and children, is reprehensible and cannot be ignored by the civilized world. These heinous actions by the Bashar al-Assad regime are a consequence of the past administration's weakness and irresolution. President Obama said in 2012 that he would establish a 'red line' against the use of chemical weapons and then did nothing."

That's a reference to then-President Obama's words to reporters in 2012. At the time, he said, "A red line for us is we start seeing a whole bunch of chemical weapons moving around or being utilized."

What Trump's statement didn't include was information about what the president plans to do about the attack. But that may be by design. 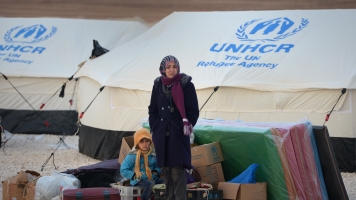 Trump criticized Obama for announcing U.S. military plans before they happened, arguably giving the enemy a chance to prepare or adjust.

Trump was against an attack on Syria — at least back in 2013 when Obama was calling the shots. So far, there's been no word on what the U.S. will do in Syria, if anything.