Trump Bars US Citizens From Investing In Venezuelan Cryptocurrency 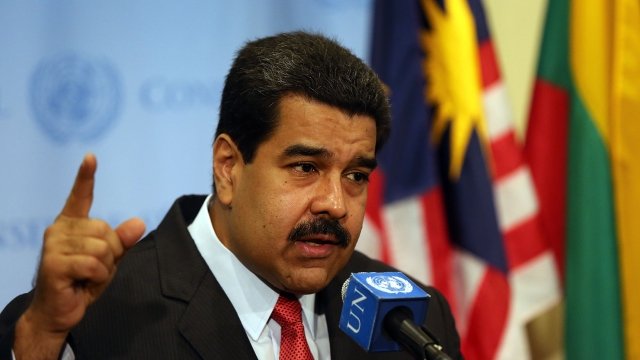 U.S. citizens hoping to invest in Venezuela's oil-backed cryptocurrency might be out of luck.

President Donald Trump signed an executive order barring U.S. persons and entities from dealings with any digital currency issued by the Venezuelan government after Jan. 9, 2018.

The White House called the cryptocurrency an "attempt to circumvent U.S. sanctions." The ban is part of a pressure campaign on Venezuelan President Nicolás Maduro and his government.

A Trump administration official told reporters investing in the currency should be seen as directly supporting Maduro's "dictatorship."