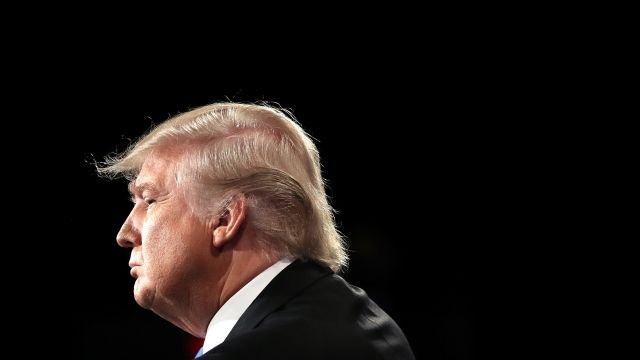 A second person within President Donald Trump's inner circle has denied a congressional request to participate in the Russia probe.

This time, it's Michael Cohen, the president's personal attorney, whom you might remember from his CNN appearance. He was asked if there would be a campaign shake-up because of Trump's poor poll numbers at the time, and Cohen responded, "Says who?"

"You say it's not a shake-up, but you guys are down, and it makes sense that there would ...," CNN's Brianna Keilar started.

Both the House and Senate intelligence committees invited Cohen to "provide information and testimony." Those committees are investigating any potential collusion between members of the Trump campaign and Russian agents during the election.

But Cohen passed. He said the request was "poorly phrased, overly broad and not capable of being answered." Instead, he said he'd testify if he were subpoenaed. 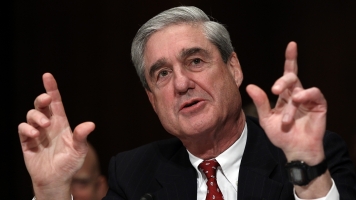 That's a very different response than the one former national security adviser Michael Flynn gave Congress. Like Cohen, Flynn turned down requests to participate in the investigation, but he also pleaded the Fifth in response to a subpoena from the Senate Intelligence Committee chair and vice chair.

Several reports out Tuesday night suggest Flynn might comply with that subpoena, but as of Wednesday morning, that wasn't confirmed. Flynn could be held in contempt of Congress if he doesn't cooperate with the investigation.