Sebastian Gorka Is Out Of The White House 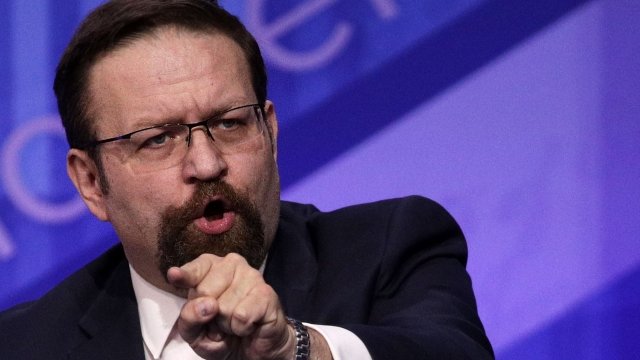 Gorka's official title was the deputy assistant to the president, but he was perhaps best known for his combative cable news appearances:

"I think it's pathetic that the BBC would use words of that nature," Gorka said.

"Jake, do you not care? Do you not care about the devastation, half a million people killed?" Gorka said on CNN.

"Your wife is in control of 20 percent of the sale — can I finish?" Gorka said during an interview with MSNBC. 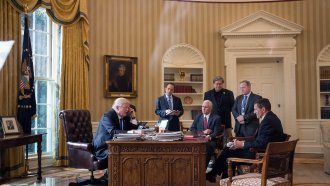