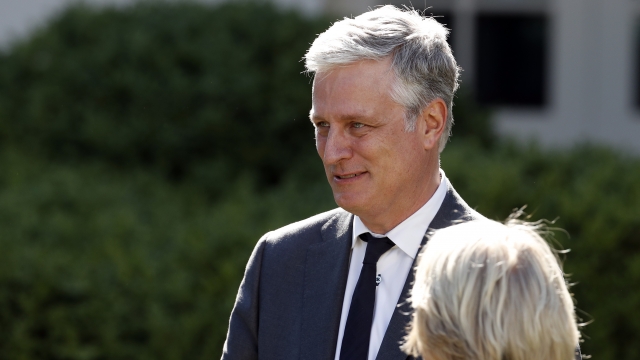 In the wake of days of protests calling for justice for a Black man killed while in police custody, Robert O'Brien said on CNN he thought "99.9%" of police officers were "great Americans," and the others need to be fired.

"No, I don't think there's systemic racism...There are some bad cops that are racist. There are cops that maybe don't have the right training. And there are some who are bad cops ... And they need to be rooted out because there's a few bad apples that are giving law enforcement a terrible name."

O'Brien's interview comes during nationwide protests over the death of George Floyd, a Black man who died after a White officer used his knee on the victim's neck.

Additionally, O'Brien said the president's tweet Saturday that "ominous weapons" and "vicious dogs" were ready for D.C. protesters was meant to neutralize the situation.