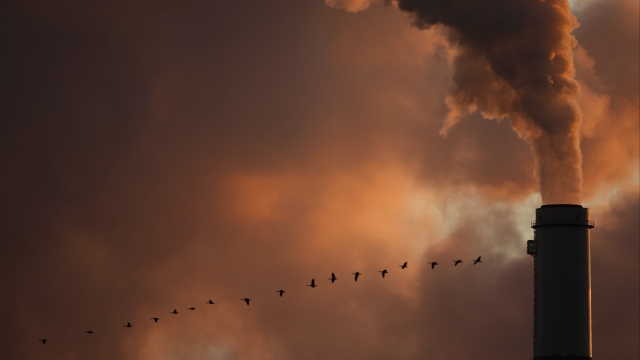 Despite those findings this month, the Trump administration is rejecting calls for restrictions on industrial emissions the researchers say increase dangers of death or serious illness.

On Tuesday, Wheeler called the scientific evidence insufficient for imposing new restrictions on smokestack emissions. He said: "We believe the current standard is protective of public health."

He said: "This pollution already kills tens of thousands of Americans every year."

The Harvard study reported a "large overlap" between deaths from COVID-19 and diseases from tiny particulates in industrial pollution. The study analyzed pollution levels in more than 3,000 counties in the U.S.

The Harvard professor who led the study called the EPA's dismissal of the findings "an unwise decision in light of the pandemic." Francesca Dominici said: "There has been a constant tactic over the last few years by the administration to dismiss science in general.”

But Wheeler of the EPA portrayed the researchers as critics of the Trump administration. He said, "The scientists seem to have a bias."