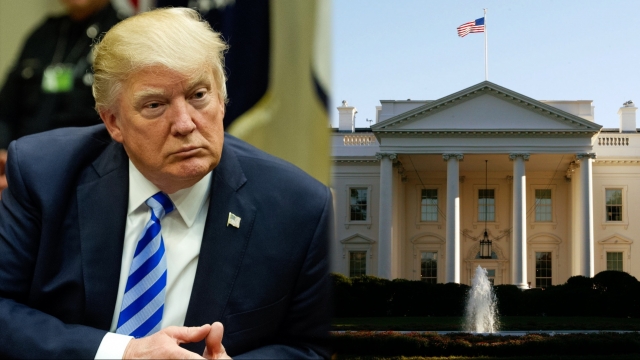 By Lauren Stephenson
April 14, 2017
It made the announcement Friday, just days after several ethics and watchdog groups sued for access to the records.
SHOW TRANSCRIPT

When the Trump administration took over the White House website, a link to visitor access records disappeared from the disclosures page. Now we know it won't be coming back.

The White House has announced its decision to break with the policy adopted by the Obama administration in 2009.

The Obama White House voluntarily disclosed the names of people who visited. However, the lists didn't include meetings it considered sensitive to national security or "confidential."

A 2012 Trump tweet criticizing Obama for "spending millions to try and hide his records" resurfaced following the announcement Friday.

Trump's critics say his decision not to release his tax returns, as well as investigations into potential ties between his campaign associates and Russia, make such disclosures necessary. 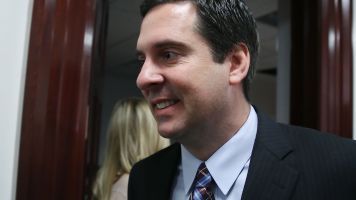 As first reported by Time, the Trump administration cited "the grave national security risks and privacy concerns of the hundreds of thousands of visitors annually" as its reason for not continuing the practice.

A 2013 federal court ruling said visitor logs aren't subject to Freedom of Information Act requests. It considers the logs presidential records, which aren't subject to those requests until at least five years after Trump leaves the White House.

However, the Trump White House will honor FOIA requests for the names of visitors to offices that are considered part of other agencies, according to The Washington Post.