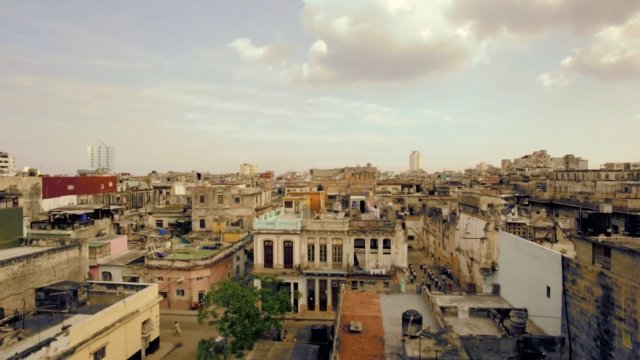 When it comes to Cuba, the Trump administration and Airbnb are seeing eye to eye.

It's still technically illegal for Americans to visit Cuba just for tourism's sake. But the Obama administration lifted restrictions for 12 different categories of travelers.

Yet, the Trump administration says Americans have been abusing some of those categories. And on Wednesday, it updated its Cuba sanctions in a way that helps Airbnb.

The gist is this: If you don't want to travel with an organized U.S. group, the Trump administration offers a category called "Support for the Cuban People."

The goal is to help private businesses directly, not the Cuban government. So staying in an Airbnb, for example, counts as supporting the Cuban people. 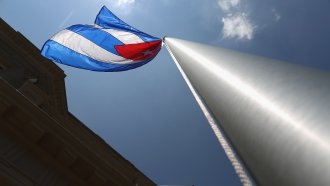 The administration also rolled out an updated list of restricted entities in Cuba, which includes over 80 hotels the State Department says support the Cuban government, military or intelligence services.

Republicans often hold up Airbnb as an example of private enterprise on the communist island. Cuba is Airbnb's fastest-growing market.

But staying in an Airbnb and eating at privately owned restaurants is not enough to qualify for a trip to Cuba. The restrictions stress a "full-time schedule of activities" that includes "meaningful" contact with Cuban people, supporting their society or promoting their "independence from Cuban authorities."