Trump Administration To Limit Sales Of Nuclear Technology To China 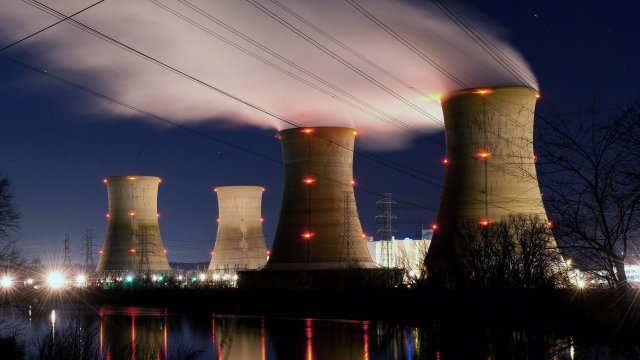 The Trump administration is putting new limits on sales of American nuclear technology to China.

Administration officials announced the restrictions on Thursday, citing China's alleged attempts to steal such technology for military use.

The restrictions mean the U.S. will deny requests to license newer nuclear technologies to Chinese buyers. The Department of Justice has brought charges against Chinese hackers for allegedly targeting nuclear technology in the past.

Thursday's announcement is the latest in a series of actions the White House has taken to put pressure on China, in the midst of an ongoing trade war between the two countries.

On Wednesday, Department of Justice officials revealed they had extradited and charged a Chinese intelligence officer with allegedly trying to steal aviation technology from an American company.