Trump Administration To Give $2 Billion To Fight Homelessness 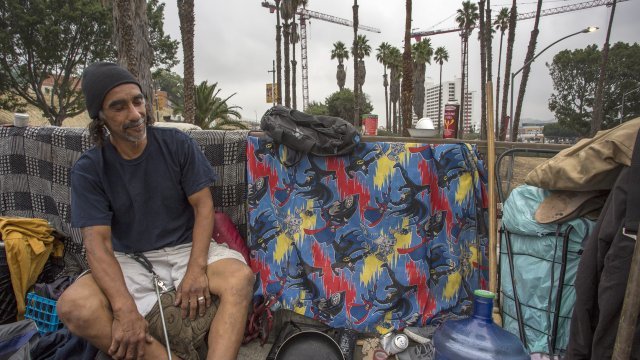 Homelessness has been decreasing nationwide for years, the Associated Press reported, but along the West Coast, the situation has gotten worse.

California would receive the largest portion of the funds at $383 million.

And the administration plans to end the Interagency Council on Homelessness. The 20 agencies that make up the council are tasked with reviewing aid programs and creating approaches aimed at ending homelessness.