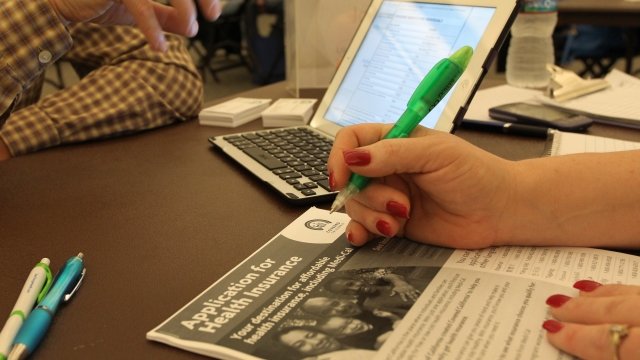 The Trump administration is scrapping a critical set of Obamacare subsidies that help lower-income Americans pay for health care.

The White House said in a statement late Thursday it will stop paying what's known as cost-sharing reduction payments, or CSRs.

These payments are made to health insurance companies to help qualified enrollees afford co-pays, deductibles and other out-of-pocket expenses.

The White House said the federal budget doesn't set aside money for those subsidy payments. And, therefore, the government "cannot lawfully make" them. 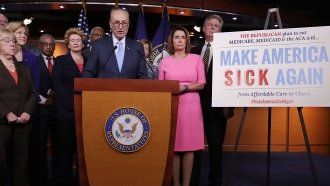 President Donald Trump previously indicated he was thinking about halting the payments to put more pressure on lawmakers to repeal Obamacare.

But experts have warned that stopping CSR payments could throw the Obamacare marketplaces for a loop and force some insurers to hike premiums or stop offering health plans altogether.

It's unclear exactly when the Trump administration plans to end the CSR payments.