US To View Social Media History Of Some Visa Applicants 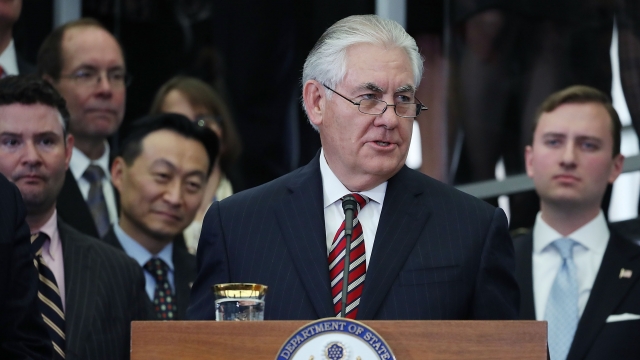 SMS
US To View Social Media History Of Some Visa Applicants
By James Packard
By James Packard
March 23, 2017
The Trump administration is set to impose tougher visa vetting policies, including scanning social media for people who've been to ISIS territory.
SHOW TRANSCRIPT

The Trump administration is tightening the reins on people from foreign countries coming into the U.S.

According to documents published by The New York Times, the new rules mean visa applicants who were "in a territory at the time it was controlled by ISIS" will have their social media histories checked.

The tightened vetting is the result of a memo President Donald Trump signed the same day he signed his revised travel ban. That ban is now on hold over legal challenges. The memo tasked the secretary of state and attorney general with revising visa vetting.

Secretary of State Rex Tillerson sent instructions to embassies around the world on March 15, outlining how they should change their vetting processes. The tougher screening will apply to visa applicants traveling for business and pleasure or to visit family in the U.S.

Tillerson left it up to the embassies to decide which "populations" of visa applicants would need further vetting. 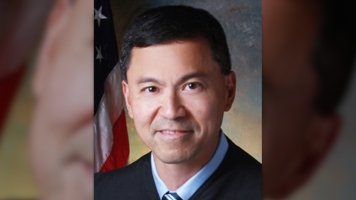 But the instructions from Tillerson make it clear that people from the six Muslim-majority countries outlined in Trump's travel ban should automatically be flagged if they're between 16 and 65 years old.

The new vetting rules don't apply to 38 countries, including American allies in Europe and Asia, as well as Australia and New Zealand. Residents from those countries can already be admitted through the visa waiver program.

It's an early sign of the Trump team actually implementing tougher border security — a noticeable theme of Trump's campaign and early presidency.