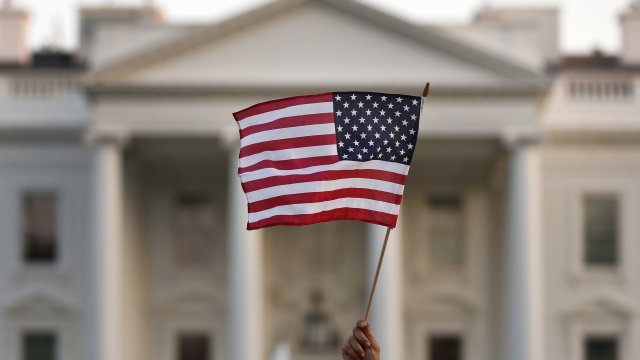 The Trump administration is facing a lawsuit over immigration policies that make it harder to get a visa.

The suit was filed by several universities, business groups and the U.S. Chamber of Commerce. They argue the new policies would disrupt current workers and make it nearly impossible for new applicants to get certain types of visas. At issue here are H1-B visas that allow the hiring of skilled foreign workers, like engineers and computer scientists.

In a statement, Chamber of Commerce CEO Thomas Donohue said, "If these rules are allowed to stand, they will devastate companies across various industries.”

The Trump administration has said the U.S. labor force is being undermined by companies abusing the current visa system to pay foreign workers less. New Labor Department rules would require increases in pay for many H1-B visa holders.