The Trump Administration Is Being Sued For The Mexico Border Project 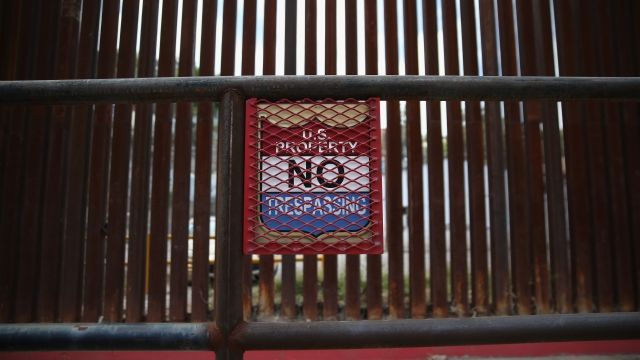 The Trump administration is being sued over its proposed U.S.-Mexico border project.

U.S. Rep. Raúl M. Grijalva of Arizona and the Center for Biological Diversity filed a suit calling for the government to complete a comprehensive environmental impact survey before starting construction on the border.

But it wouldn't just be the effects on the environment. Grijalva and the group also want reviews of social and economic impacts.

An impact survey of that scale would likely take years. Grijalva and the group point out how much the wall could affect wildlife, land and people.

If the suit is successful, it could be a major setback for the border project, which, says a spokesperson for the the center, is kind of the point.