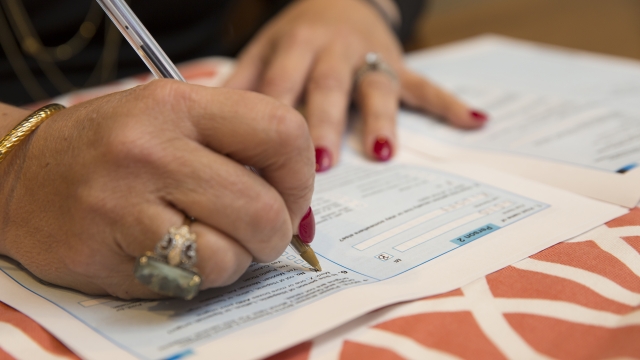 Contrary to prior statements, the Trump administration is looking at its other legal options to get the controversial citizenship question on the 2020 census.

Assistant Attorney General Jody Hunt for the Justice Department's Civil Division revealed this to a U.S. district judge in Maryland on Wednesday. He said the department has "been instructed to examine whether there is a path forward, consistent with the Supreme Court’s decision, that would allow us to include the citizenship question on the census."

The move follows a tweet from President Donald Trump on Wednesday morning. He said: "We are absolutely moving forward, as we must, because of the importance of the answer to this question."

In a ruling last week, the Supreme Court blocked the Trump administration from including the question on the census, and on Tuesday, Commerce Secretary Wilbur Ross confirmed that the Census Bureau had started the process of printing the questionnaires without it.