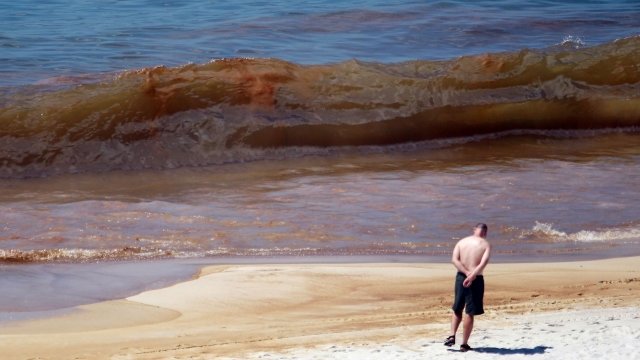 The Trump administration is rolling back oil and gas production safety rules put in place after the deadly Deepwater Horizon oil spill in 2010.

The new rule — aimed at boosting fossil fuel production — was published Friday in the government's Federal Register website. In short, it relaxes safety regulations for when a well is producing oil or gas and loosens some data reporting requirements.

Specifically, operators will no longer need to have independent third parties certify devices for safety — instead, rig workers can do that.

Operators will also now only be required to notify the the government when it begins initial oil or gas production, instead of every time it resumes production.

The oil industry has praised the move. The president of the National Ocean Industries Association supports the changes, saying they reduce "unnecessary burdens" on the industry, while QUOTE "maintaining world-class safety and environmental protections."

But environmentalists say that's not the case. A campaign director for Oceana told The New York Times, she thinks the rollback allows oil companies to prioritize profits over safety.

The new regulations are set to go into effect in 90 days.