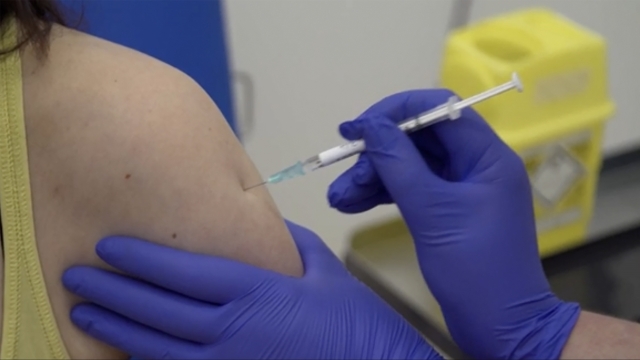 SMS
Trump Administration Pursues Accelerated Vaccine Development
By LeeAnne Lowry
By LeeAnne Lowry
April 30, 2020
The goal of "Operation Warp Speed" is to have hundreds of thousands of vaccines ready by the end of the year.
SHOW TRANSCRIPT

The Trump administration is pushing for accelerated development of a potential coronavirus vaccine.

A senior official told media the project is called "Operation Warp Speed." The goal is to have hundreds of thousands of vaccines ready by the end of the year. Though it hasn't been officially announced, Newsy confirmed the initiative with the Department of Health and Human Services Thursday.

The New York Times reports that some officials are "apparently trying to talk the president down," saying speeding up the process could result in an unsafe or ineffective vaccine.

While many COVID-19 vaccines are in the works worldwide, none of them are ready. Researchers say one vaccine — developed at University of Oxford — could be ready by September, months earlier than originally planned if it proves effective.