The Trump Administration Paused A Study On Offshore Drilling Safety 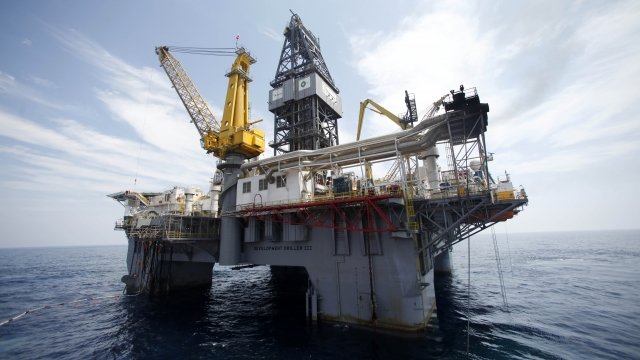 SMS
The Trump Administration Paused A Study On Offshore Drilling Safety
By Lindsey Pulse
By Lindsey Pulse
December 22, 2017
The National Academies of Sciences, Engineering and Medicine was looking into how to improve inspection safety.
SHOW TRANSCRIPT

The Trump administration is pausing a national study that's looking into how to improve safety for offshore drilling inspections.

The National Academies of Sciences, Engineering and Medicine is behind the study. The organization said Thursday the U.S. Interior Department's Bureau of Safety and Environmental Enforcement gave it a stop-work order in early December.

A spokesperson for the bureau told the Hill the suspension will allow officials to figure out if the study is duplicating existing efforts to improve the inspection program. 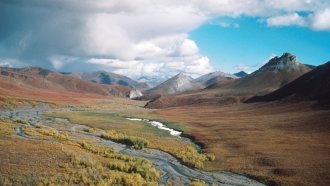 This is the second time in the past four months the Interior Department has stopped a National Academies study. Before, it was a study on the health effects surface coal mining sites could have on people who live near them in Central Appalachia. That one's still on hold.

The bureau said it would tell National Academies within 90 days if its study on offshore drilling can be resumed or if it's terminated.