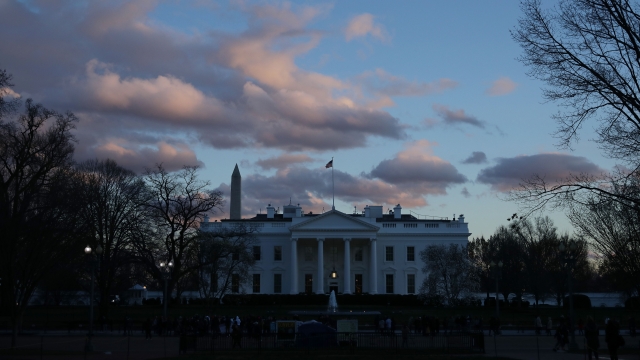 SMS
Trump Administration Moves To Weaken The Endangered Species Act
By Ethan Weston
By Ethan Weston
August 12, 2019
The new rules will allow officials to consider the economic impacts of listing a species as endangered.
SHOW TRANSCRIPT

The Trump administration announced Monday it would change the way the government enforces the Endangered Species Act.

The new guidelines will make it harder to consider climate change's effects on wildlife when deciding whether or not to list them for protection.

It will also be easier to remove species from the list. And threatened species — animals and plants in danger of becoming endangered — will see weaker protections, too.

One of the biggest changes, though, comes in the form of economic considerations. For the first time, regulators will be allowed to do an economic assessment when determining whether to list a species for protection — something that was previously prohibited by the legislation.

The U.S. Fish and Wildlife Service's assistant director for endangered species told The New York Times final decisions on listing a species will still be based entirely on science.

The new guidelines will go into effect 30 days after being entered into the Federal Register. That's expected to happen some time this week. At the time of writing, two state attorneys general have promised to sue over the changes.