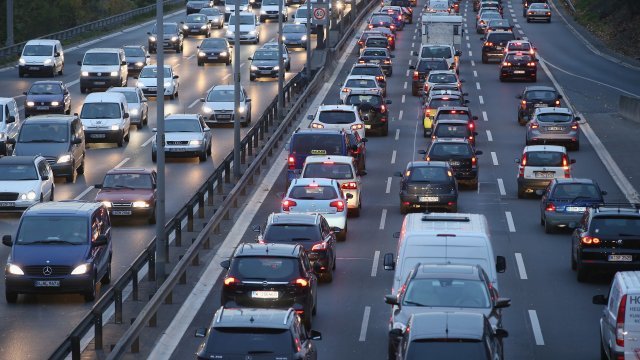 The Trump administration reportedly says freezing Obama-era fuel efficiency standards will save lives and money. The White House approved a proposal on the action Wednesday.

The National Highway Traffic Safety Administration and the Environmental Protection Agency proposed freezing national standards at 2020 levels on cars and light trucks through 2026.

But the logic behind the freeze has been disputed by transportation and environmental experts, according to The Associated Press.

It also reportedly states if fuel efficiency standards are frozen, people will be able to buy newer, heavier and safer vehicles that also pollute less. The proposal says a freeze would save up to 1,000 lives per year and help buyers save more than $2,000 per vehicle.

But experts say many factors may influence the decision to buy a vehicle, that heavier cars aren't necessarily safer and that traffic deaths are influenced by more factors than the administration may be accounting for.

The proposal is expected to be released on Thursday.