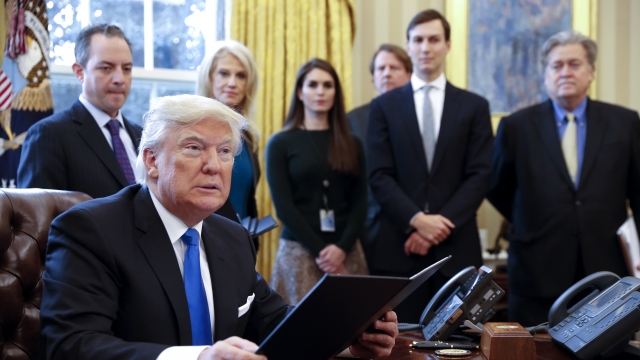 By Lindsey Pulse
March 24, 2017
The State Department issued a permit for construction on Friday.
SHOW TRANSCRIPT

The Trump administration issued a permit for construction on the controversial Keystone XL pipeline on Friday.

This is a major reversal from the previous administration — former President Barack Obama rejected TransCanada's request to build in November 2015.

But when President Donald Trump took office, he signed executive orders to further both the Keystone XL and Dakota Access pipelines.

Both pipelines have sparked massive protests and sit-ins.

Keystone in particular pitted environmentalists against many Republicans and oil companies who said expanding the Alberta-to-Texas pipeline would create jobs.

Those against the pipeline argue it puts fresh drinking water at risk of contamination and its oil extraction method emits more greenhouse gases than standard crude oil collection. 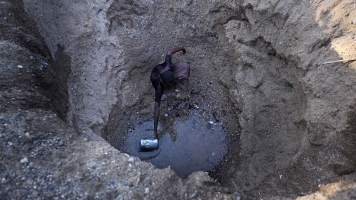 The company behind the pipeline still has more hurdles to clear before building starts. The pipeline requires approval from the Nebraska Public Service Commission and local landowners.