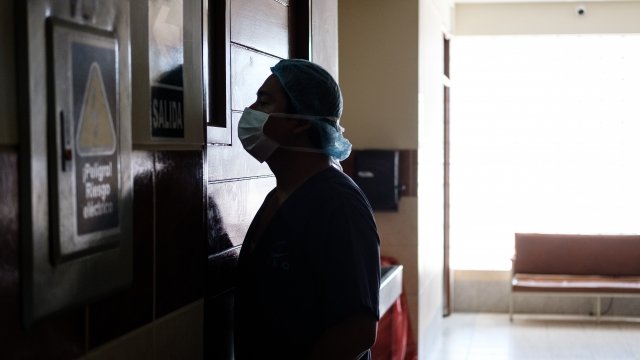 The Trump administration has temporarily halted billions of dollars in payments to health insurers under the Affordable Care Act's risk adjustment program.

The decision comes after a March 2018 court ruling that found the formula for calculating risk adjustment payments was "arbitrary and capricious." The court sent the rules back to the Centers for Medicare and Medicaid Services to rework the formula.

Risk adjustment is an important part of the ACA. It sends funds from insurance plans with low-risk enrollees to higher-risk ones. The goal is for insurers to compete based on the value of their plans, not just attempting to attract healthier customers.

The trade organization representing health insurers says the decision to halt the payments will have major impacts on consumers — especially those who get their coverage through a small business or buy it on their own.