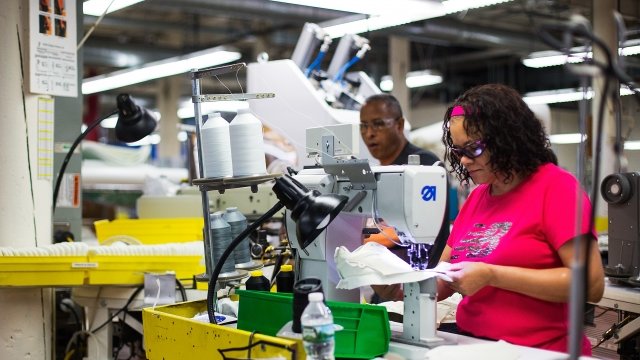 By Lindsey Pulse
August 30, 2017
The Obama-era proposal aimed to combat pay discrimination based on things like sex, race and ethnicity.
SHOW TRANSCRIPT

The Trump administration is freezing an Obama-era proposal aimed at combating pay discrimination.

The policy proposal would have required businesses with 100 or more employees — plus some others — to report how much they pay their employees.

Employers are already required to annually report employee demographic data, like race, ethnicity and gender. The proposal added pay to that list.

But Neomi Rao, the administrator of the Office of Information and Regulatory Affairs, sent a memo Tuesday putting a stay on the policy. Rao called the proposal "enormously burdensome." 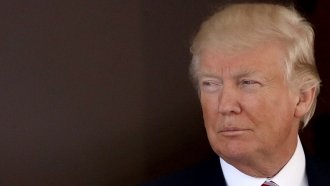 The Wall Street Journal reports Rao and Trump administration officials also expressed doubt about whether the proposed policy would actually help get information on pay discrimination.

Businesses also reportedly expressed concern about the privacy and confidentiality of the data.

Advocates of the Obama-era proposal dispute that, arguing the data would help identify problematic patterns.

The first report with the additional data would have been due in March 2018.