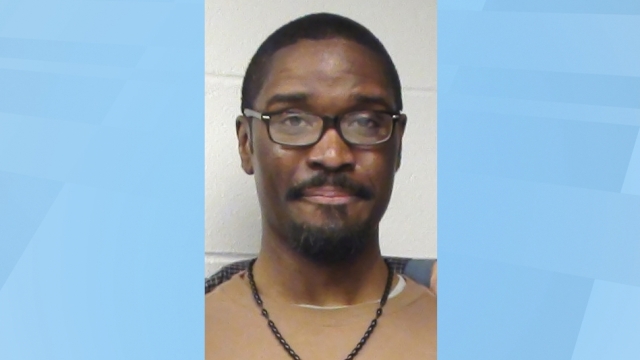 SMS
Trump Administration Carries Out Execution Of Brandon Bernard
By Newsy Staff
By Newsy Staff
December 11, 2020
Bernard received a lethal injection after the Supreme Court denied his request for a delay.
SHOW TRANSCRIPT

The Trump administration carried out the execution of Brandon Bernard yesterday.

Brandon Bernard's death is the ninth federal execution this year.

Bernard received a lethal injection after the Supreme Court denied his request for a delay.

A little bit of background here: Bernard was 18 when he and four other teenagers killed a couple in Texas in 1999.

It's the first execution in 130 years during a presidential lame duck period.

If that takes place, that will be 13 total executions of deathrow inmates since July.