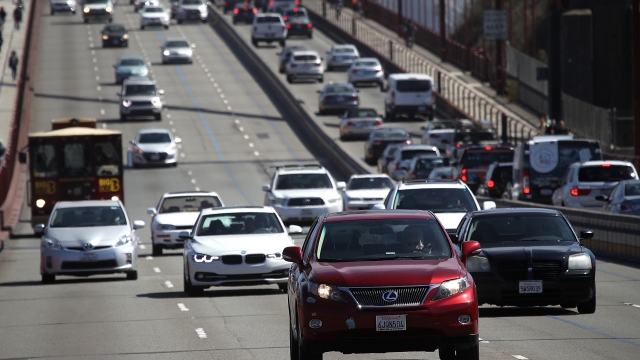 The Trump administration is cutting off talks with California over vehicle fuel efficiency and emissions standards.

The White House said Thursday that because the two sides haven't been able to reach an agreement, it's moving forward with its own plan to ease fuel standards for automakers.

At issue is California's authority to set its own pollution rules, which has been the case ever since the Clean Air Act was enacted in 1970. Several other states typically follow California's lead.

The Trump administration's proposed regulations would freeze Obama-era rules that call for emissions standards to automatically increase every year. They'd instead make the rules less stringent, siding with automakers' concerns about building cars that would have to comply with two different sets of fuel standards: state and federal.

Despite the White House's move to stop negotiations, California leaders are defending their authority, likely setting up a legal battle that could end at the Supreme Court.

The Trump administration's fuel standards overhaul is expected to be finalized later this year.