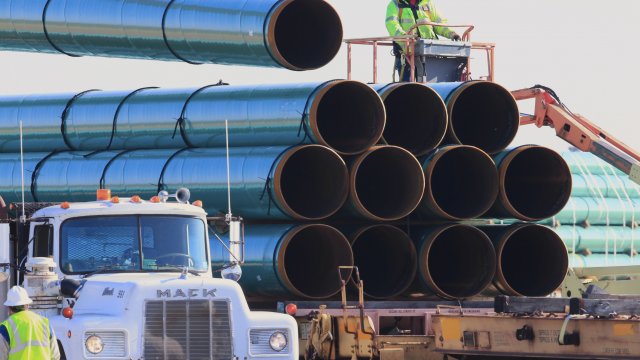 The Trump Administration is scaling back Nixon-era environmental requirements.

A new rule under the National Environmental Policy Act would speed up the review of proposed projects like oil wells, highways and pipelines.

The president has been working on streamlining the review process for years, saying some of the most critical infrastructure projects have been tied up by QUOTE "an outrageously slow and burdensome federal approval process."