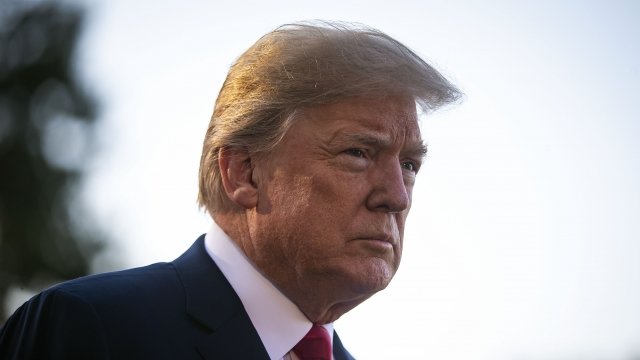 The Trump administration is cutting more funding for the Affordable Care Act.

The cuts announced Tuesday are to a navigator program that helps Americans sign up for the ACA. The program will only get $10 million for this fall's open enrollment season. That's down from $36 million last year.

Navigators are usually members of nonprofit and community organizations. The Centers for Medicare and Medicaid Services said navigators aren't effective. Navigators say some of the work they do, like with Medicaid, isn't counted by the government.

The move is just the latest in a line of decisions by the Trump administration to undermine the ACA. On Saturday the administration announced it was suspending a risk adjustment program. And in June the Justice Department decided not to defend key parts of the ACA in court.

Navigators applying for the federal money will now be asked how they educate customers on new alternatives to the ACA that were put in place by the Trump administration.