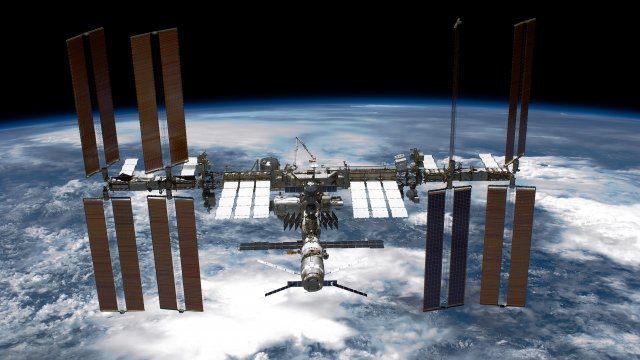 The Verge reports the administration is "preparing to end support" for the ISS program by 2025.

The Trump administration is reportedly considering cutting funding for the International Space Station.

Citing a draft budget proposal, The Verge reports the administration is "preparing to end support" for the ISS program by 2025.

SpaceX conducted a static fire test of its megarocket, the Falcon Heavy, on Wednesday.

The official budget request will be released next month. Anonymous sources told the outlet the directive will be included in that final version.

The ISS has been operating for almost 20 years. And it reportedly now costs NASA about $3 billion a year.

As of Thursday morning, NASA had yet to comment.