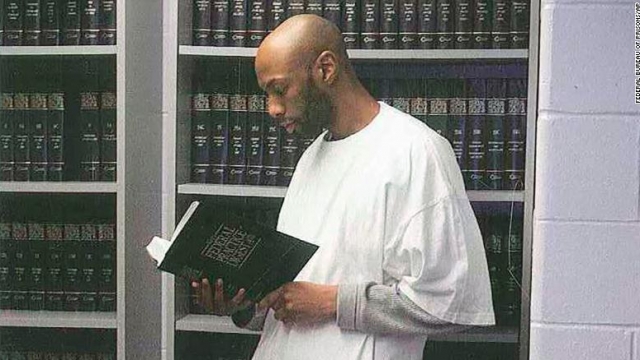 The Trump Administration carried out its 13th federal execution in six months, days before President Elect Joe Biden takes the oath of office.

Dustin Higgs was found guilty of ordering the murders of three women at a wildlife refuge in Maryland in 1996. Higgs was the third person to receive a lethal injection in a week. Federal executions resumed in 2020 following a 17-year hiatus. The number of inmates put to death in the past year exceeds total executions over the past 56 years.

Higgs was pronounced dead early Saturday morning. In his final words, he maintained his innocence and told his family that he loved them.

Fifty other men remain on the federal death row. However, it is unlikely any will be executed. That's because, President-elect Joe Biden has signaled that he will end federal executions.