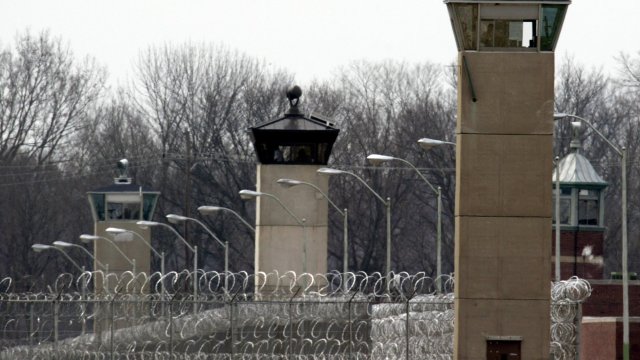 Just hours before the first federal execution in 17 years was scheduled to be carried out, a U.S. district judge ordered a new delay on Monday. The Trump administration immediately appealed.

Judge Tanya Chutkan blocked the lethal injections of four men who are all accused of murdering children and were slated to die this week. She said there are legal issues to resolve after the inmates provided evidence challenging the ethics of the execution process.

The evidence shows that the drug used on other inmates has caused them to suffer "flash pulmonary edema," giving them a sensation similar to suffocation. Chutkan said the inmates gave some alternative options, including using an anti-anxiety drug prior to the injection or using an entirely different method, such as a firing squad.

Executions have been rare on the federal level, with only three people put to death since the federal death penalty was restored in 1988.

The Department of Justice is appealing Chutkan's order with the U.S. Court of Appeals in Washington, D.C.

Additional reporting by Michael Balsamo of the Associated Press. 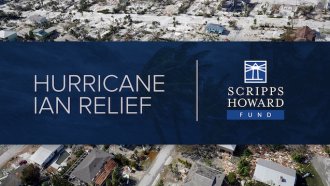