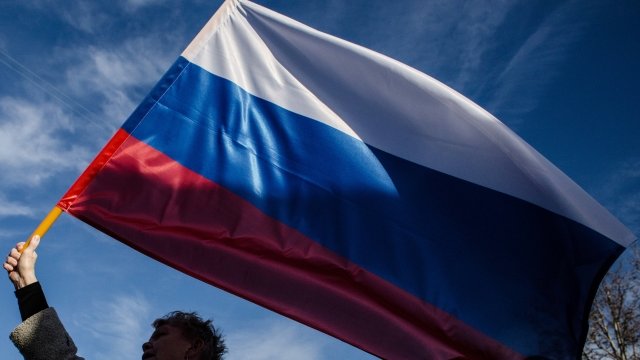 The Trump administration is imposing new sanctions on Russia for its attempts to interfere with the 2016 U.S. presidential election.

On Thursday, the Treasury Department announced sanctions on 24 Russian entities and individuals.

The administration failed to meet a congressionally mandated deadline to impose sanctions at the end of January.