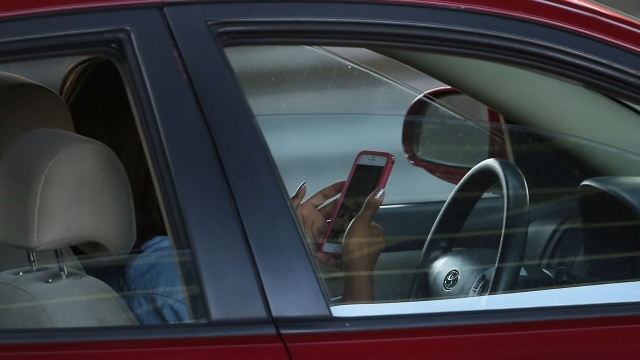 The Trump administration wants Congress to reauthorize a law that gives the NSA access to logs of Americans' calls and text messages.

In one of his last acts as the director of national intelligence, Dan Coats sent a letter to lawmakers on Thursday asking them to permanently reauthorize the USA Freedom Act.

A little bit of background here — the government started using its phone surveillance program to analyze Americans' domestic phone records in 2001 as a way to help find conspirators in the Sept. 11 terrorist attacks. But after whistleblower Edward Snowden revealed its existence, Congress replaced the program in 2015 with the USA Freedom Act.

That law, which is up for reauthorization at the end of this year, gives the government the clearance to conduct a wide range of surveillance.

But the NSA's had some technical difficulties with the call detail records program that's allowed under the law. Its database was contaminated with data from calls and texts the agency didn't have the authority to collect. The issue led to a massive dump of information.

In his letter, Coats said those technical issues were part of the reason the NSA has suspended the program. But he said the Trump administration supports authorizing the provision pertaining to the program, since it could be useful down the road "as technology changes."

Coats' letter was sent a day after dozens of activist groups urged leaders of the House Judiciary Committee to end the phone data collection program.