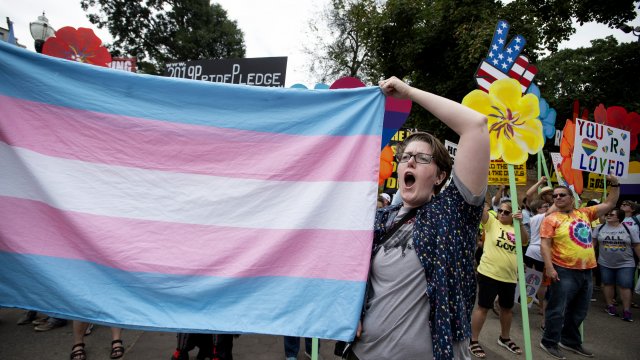 The proposed new rule would role back the Obama-era Equal Access Rule.

The Department of Housing and Urban Development said it will soon publish a new rule that gives shelters the right to run single-sex or sex-segregated facilities with the ability to turn away people whose gender identity does not match their biological sex. The department says it will "better accommodate religious beliefs of shelter providers."

The proposed new rule would role back the Obama-era Equal Access Rule that required shelters to admit anyone in need regardless of gender identity.

The National Center for Transgender Equality says one in five transgender people have experienced homelessness. And according to a 2015 survey by the organization: of those who said they were denied access to a shelter, 74% believe it was because of their gender identity or expression.

The public will have two months to voice their opinions on the new rule after the department formally introduces it.