How Is The Partial Government Shutdown Affecting US Economic Growth? 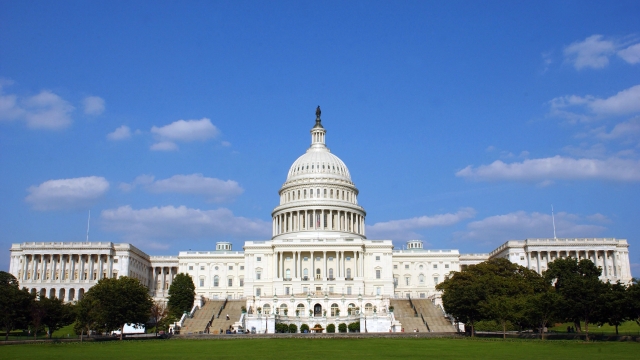 SMS
How Is The Partial Government Shutdown Affecting US Economic Growth?
By Katie Cammarata
By Katie Cammarata
January 15, 2019
The Trump administration says the shutdown is subtracting a tenth of a percentage point from economic growth every week.
SHOW TRANSCRIPT

The Trump administration says the partial government shutdown is going to cost the U.S. twice as much as previously estimated.

An anonymous White House official told CNBC the shutdown is subtracting a tenth of a percentage point from economic growth every week. That's twice the original estimate.

The new estimate combines the impact from the some 800,000 federal employees who aren't getting paid, the losses of private contractors — who now don't have work — and other government spending that just isn't happening.

The shutdown could even reduce gross domestic product by half a percentage point if it continues for the rest of January, according to CNBC's source.

Fortune estimates the cost of the partial government shutdown is already in the billions, and perhaps even tens of billions, since it affects about a quarter of the government's spending.