Energy Department Plans To Roll Back Standards For Light Bulbs 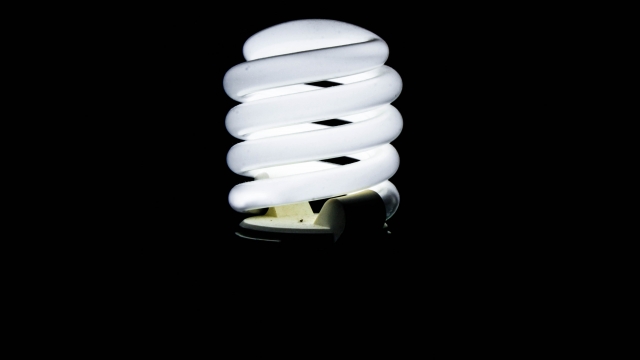 SMS
Energy Department Plans To Roll Back Standards For Light Bulbs
By LeeAnne Lowry
By LeeAnne Lowry
September 5, 2019
The plan is to cancel the implementation of standards that would have required most bulbs sold in the U.S. to be energy-efficient LED or fluorescent.
SHOW TRANSCRIPT

The Department of Energy announced a plan Wednesday to roll back energy efficiency standards for light bulbs sold in the U.S.

The regulation was a combined effort of former presidents George W. Bush and Barack Obama, set to start being enforced in January 2020. It requires most bulbs sold in the country be LED or fluorescent, gradually phasing out the less efficient incandescent or halogen bulbs. As the enforcement date has drawn closer, stores have become increasingly stocked with energy efficient bulbs.

The Trump administration's plan to cancel the energy-saving regulations has been in the works since at least February. It's a decision that's expected to increase greenhouse gas emissions. According to the Natural Resources Defense Council, keeping inefficient light bulbs will require "at least 25 power plants' worth of extra electricity every year."

The public has two months to comment on the administration's 193-page proposal.