Trump Admin. Pulls Back On Outright Limits On Chinese Investments 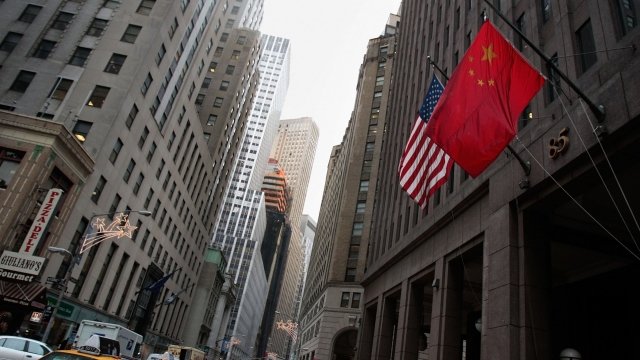 Despite reports on Monday, the White House has decided not to put an outright limit on Chinese investments and will instead use a government panel to evaluate deals.

President Donald Trump said in a statement Wednesday he's decided to rely on updated legislation Congress has made "significant progress" in passing.

Now, the president says he plans to implement the Foreign Investment Risk Review Modernization Act. Trump says FIRRMA will protect the U.S. from foreign investment threats and allow the country to remain committed to open investments.

The announcement comes in the midst of a brewing trade war between the U.S. and China.