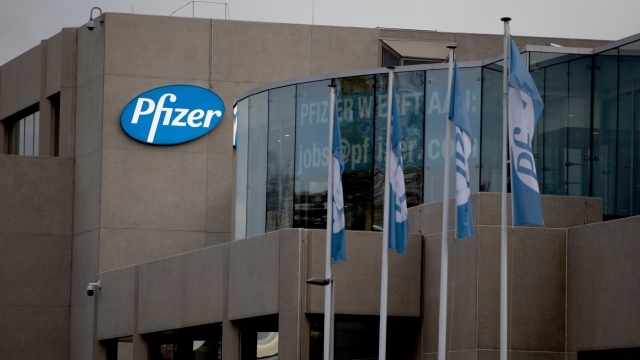 A lead doctor from the Trump Administration's vaccine program offered some optimism for the U.S. He says a COVID-19 vaccine could be ready as soon as December....and Americans should trust the safety of the new drugs.

Dr. Moncef Sloaui of Operation Warp Speed said Americans could expect a COVID-19 vaccine by December 12. Vaccine candidates Pfizer and BioNTech recently submitted their vaccine for emergency use authorization and are awaiting approval from the FDA.

Slaoui said if a significant number of Americans take the vaccine, the country could see some normalcy by May of next year. He said the administration is looking to vaccinate close to 20 million people in December and around 30 million per month after that.

While COVID-19 cases are surging at record rates, there is skepticism of a vaccine coming out so quickly. Slaoui addressed those concerns.

He said, "My expectation this vaccine will be as safe as all the other vaccines that are being used in the population. And I would really urge people to listen to the experts, look at the data, keep their mind open and hopefully accept to be immunized."

A recent Gallup poll found 58 percent of Americans say they would get a COVID-19 vaccine — that's up from about half from September.