Trump Admin: Emails That Reveal Motives With Ukraine Are Privileged 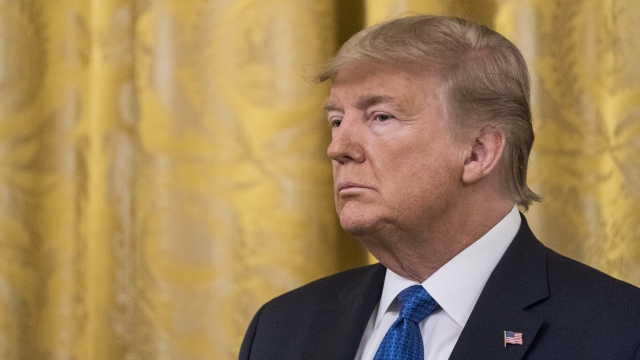 This was revealed in a court filing Friday, in response to a lawsuit brought by the Center for Public Integrity. In the filing, lawyers with the Justice Department and Office of Management and Budget ask the court to rule in their favor without a full trial.

The government attorneys argue that the emails reveal the president's reasoning behind withholding the aid, which would constitute "presidential privilege."

The filing came just hours after the Senate voted down hearing new evidence in the president's impeachment trial, which largely revolves around President Trump's motives in withholding the aid. The trial is likely to end Wednesday with a vote acquitting the president of the two articles of impeachment against him.