Exxon's Not Getting Russian Drilling Permits From Trump After All 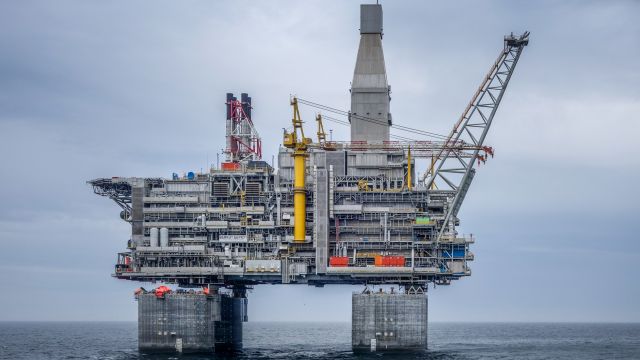 The oil giant signed a deal with Russia's state oil company in 2011 to drill for oil in the Black Sea and the Arctic. It asked President Trump to exclude it from U.S. sanctions imposed by President Obama, which kept the company from expanding its Russian operations.

Exxon's former head Rex Tillerson helped spearhead that deal. Now he's running the State Department, which led to concerns that the company might get preferential treatment from Trump. 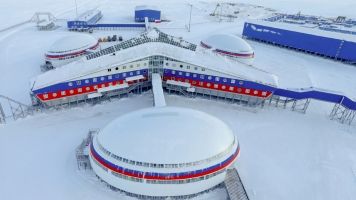 Why Russia Just Built A New Military Base In The Arctic

But Treasury Secretary Steve Mnuchin quashed those fears with a brief statement, saying that after consultation with Trump, the Treasury won't be waiving those sanctions.

Trump struck a conciliatory tone on Russia during the campaign, but his decision to fire missiles at Syrian government forces has driven a diplomatic wedge between the U.S. and Russia.

Exxon has complained in the past that U.S. sanctions force the company to lose out to European competitors, which are allowed to operate in Russia with lighter restrictions.