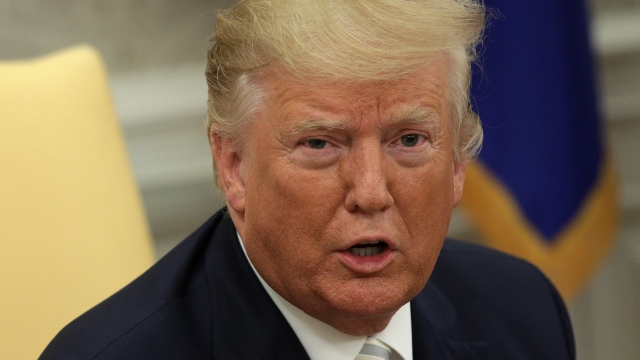 On Wednesday, President Trump said his administration is considering an executive order to end birthright citizenship.

Legal experts believe the move would be illegal under the U.S. constitution. The 14th amendment grants U.S. citizenship to "all persons born or naturalized in the United States."

President Trump brought up the idea during his 2016 presidential campaign. And last year he said he would sign an executive order to end the practice.

Immigration has been a central focus for President Trump, from his 2016 campaign, through his presidency and now his re-election campaign.

Just recently, the Trump administration said it would announce a new rule that would allow undocumented families to be held indefinitely. The new rule would end the Flores Settlement Agreement, which says migrant children can't be held for more than 20 days.