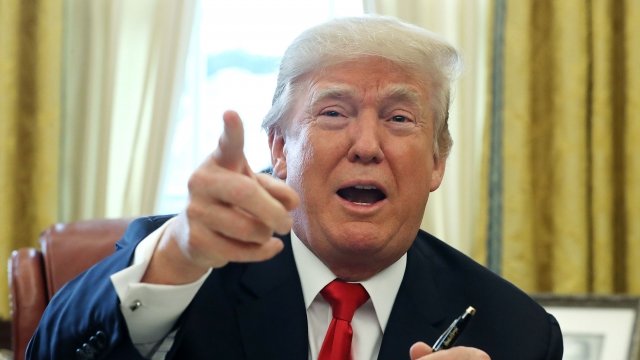 Trump tweeted he was "very disappointed that China is allowing oil to go into North Korea," arguing it undermined a peaceful solution to tensions on the peninsula. China has denied responsibility for the smuggling. 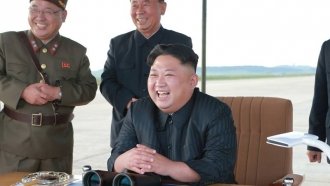 A United Nations resolution in September, supported by China, barred ship-to-ship transfers between North Korea and U.N. member states. The U.S. Treasury cited these transfers in a recent round of economic sanctions against the country.